Are You Connecting with People?

Are You Connecting with People? 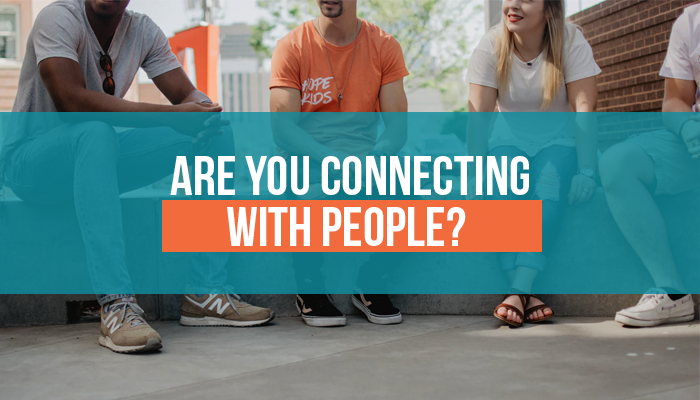 Are you connecting with people you come across every day? Or are you just sitting in silence, chatting on your phone, or scrolling through social media? Are you missing the opportunity to connect and make a difference or to learn something new?

I like to think of myself as a natural interviewer. I am very inquisitive. I want to know what people do, what their passions may be, and where their dreams lie. How did they get to where they are? 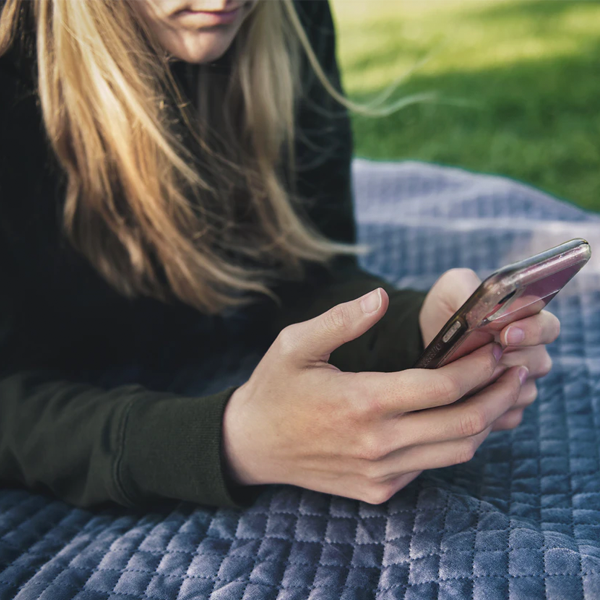 On a trip to Costa Rica, I needed an Über driver. First, you need to know that taxis are in charge of most personal transportation in Costa Rica. Über drivers are unwelcome at the airport, so if you hire one, which I do every time I’m there, you must pretend to know one another when they drop you off at the airport.

On this particular trip, I ordered an Uber to take me from the bus station to the airport. My driver was not very friendly. He was actually a bit terse and grumpy, so I did what I normally do and asked him about his journey to driving for Uber. He started telling me about how he used to be in marketing for the big 3 athletic shoe brands. He loved this career and made great money, but something happened with his company and they lost their distributorship.

My next series of questions revolved around what happened after that. His main reply was that he was now over 40, and at that age no one would hire him. I was shocked. Forty is nowhere near old. Why would any company not want his level of experience in their organization?

He was in a bad headspace, and I just couldn’t penetrate it. He was barely making it and trying to go back to school to get a better job while he drove at night. But his head was all jacked up. I felt I was making no headway. Not that it was my job, but he was very articulate, and you could just tell he was beaten down.

I realized that I probably looked like I’d always had it all figured out, which was far from the truth. 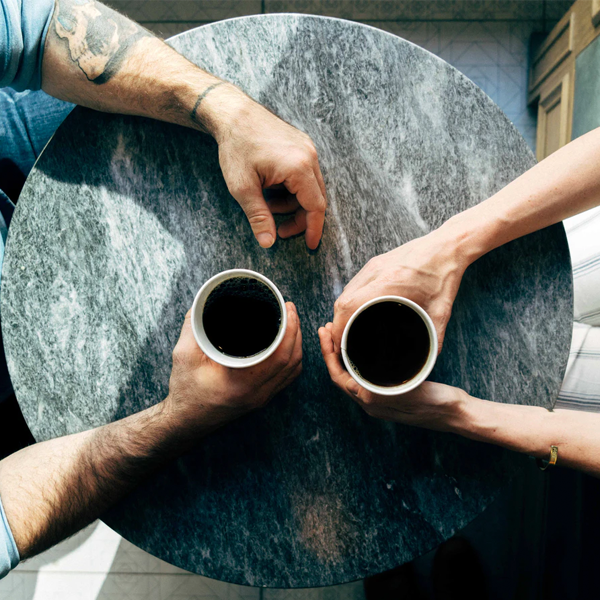 I began telling him my story, how at age 46 my career was collapsing and my six-figure income along with it. I was a mortgage lender caught in the housing crisis. Every day went from bad to worse by the minute. Then, finally, it was over. I was now 47 and working a job I despised and going back to school at night, and cleaning toilets on the weekends.

I was looking under every rock for the next chapter of my life. When I had the idea to start the company I run now, I was under-employed, making a third of the income I had made previously, and I knew zero about social media marketing. But I knew enough to know small business owners couldn’t compete in the advertising world for a piece of the marketing pie by using traditional marketing alone.

I had returned to school and was completing my degree while commuting an hour each way to work. I worked 40 hours per week, not including the drive.

I would make it back into town just in time for my night classes and sit in class until 9:30 p.m. I would go home exhausted every night, but my head was full of ideas. Then, one day, I had a thought: what if we could use social media to help small business owners promote their business and make this service super-affordable?

The plan was hatched, and I just needed to flesh it out. I met with a couple of friends and we discussed what this could look like and how it would work.

Pretty soon we had a business plan and launched Social Climber Pro, LLC. Our company is now a multi-million-dollar operation. We have moved from an LLC to an S Corp, diversified and created a niche for ourselves in the automotive industry.

But what if I had just accepted my fate? What if I’d just quit dreaming and striving for something better?

We currently provide an income for over 50 wonderful humans. Over 90% of my trusted team members are women. We are a certified woman-owned business WOSB and WBENC and we are striving to reach 100 team members as soon as possible.

My Über driver had closed his mind. He had stopped dreaming, had become a victim of his circumstances, and he was stuck. I believe that by just attempting to connect with him I may have cracked the door to his imagination a tiny bit. I hope so! Actually, I know so!

Last month I received a message from Roberto (my Über driver), he had saved my business card and was reaching out VIA WhatsApp to see if I could help him. 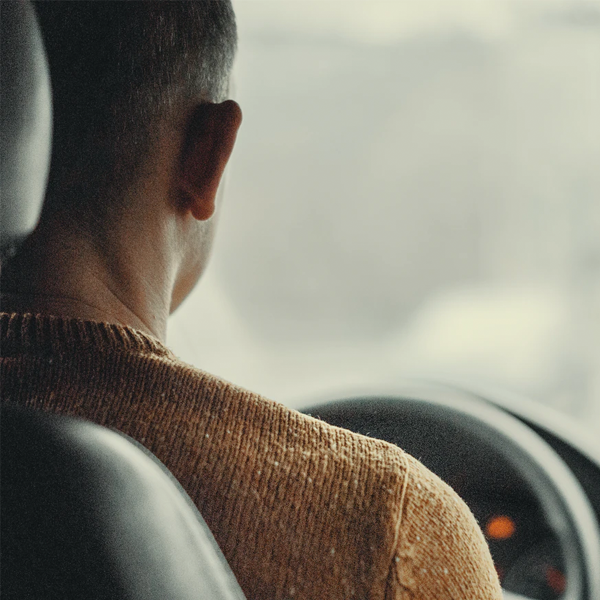 He was ready to take on the automotive industry in Costa Rica but didn’t know where to start and he was asking if I had any tips for him. He wanted to offer social media marketing in Costa Rica just like we do here in the states, and he needed the skills to get there.
Luckily, for him, I have created a course to teach social media for dealerships and this was a perfect starting place for him. I offered the course to him at a reduced price because we all know free has no value. He quickly explained to me that the tourism in Costa Rica had been all but eliminated with the pandemic and he has zero dollars to contribute. Of course I gave him access for free and I am proud that I had that available in a digital format to offer him.

I am so hopeful that he will educate himself farther than my course and become a social media agency in Costa Rica!

If I could have one lasting impact on how you would read this story and use it in your life, it would be this:

Make a goal to invest in someone today. See if you can listen and pull information from them about what their world is like and how they see their future. Do you have anything of value to add to their life? If so, give it away. Give more than you ever expect to receive.

Investing in humans really costs us nothing and enriches our lives far more than it does theirs. But effecting change is and must be a constant effort. I want to empower men and women alike. I want to help people see that their current circumstances are a direct result of their actions and behaviors in the past. The only way to change the future is to take different actions than the ones that got you here. 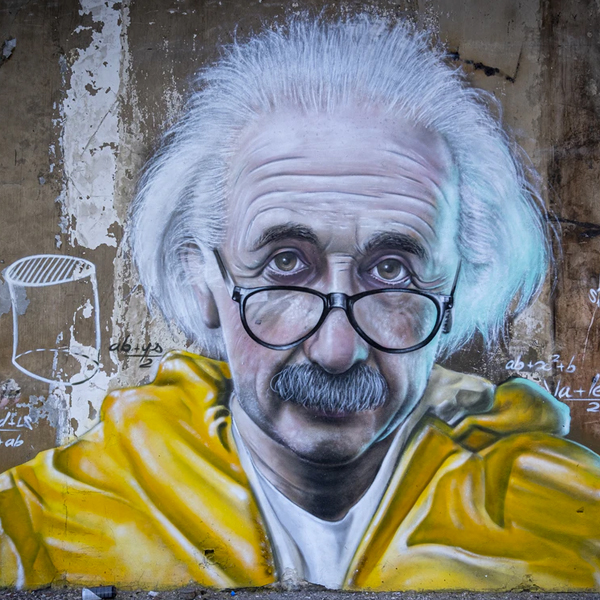 Albert Einstein had some very relevant quotes. Here are a few of my favorites:

• We cannot solve our problems with the same thinking we used when we created them.

• The important thing is not to stop questioning. Curiosity has its own reason for existing.

• He who can no longer pause to wonder and stand rapt in awe is as good as dead; his eyes are closed.

• Small is the number of people who see with their eyes and think with their minds.

Invest and connect – it will be your legacy! 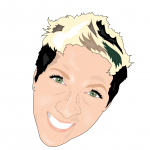 She is a self-proclaimed social media guru and specializes in social marketing for auto dealerships. She has also been instrumental in teaching auto dealerships how to market through social media to their existing database and shows them how to make sure that they do not become victims of conquest marketing. She is a marketing coach to all and has become a leader in Facebook marketing strategies in the U.S. 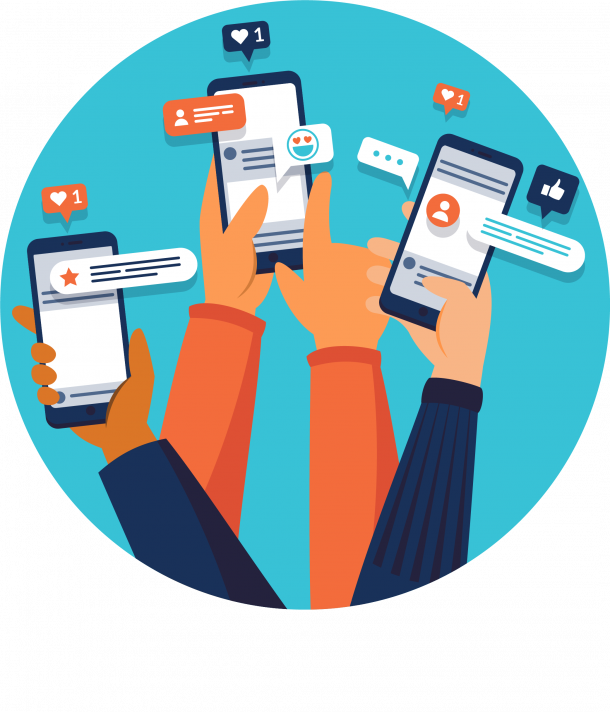 4 Facebook ad templates that made $249k for our dealers!

We’ve spent tens of thousands of dollars on Facebook Ads over the last 7 Years in Business. We’ve put together the 4 best performing Facebook Ad Templates that have helped our dealer partners make $249k! Enter your name and email below and we’ll send it directly to your Inbox.

You have been subscribed. Check your inbox for your Facebook templates.